Otitis media has historically been a common health issue, not just in the US but also around the world. Young children are primarily affected by this illness. Otitis media is most common between the ages of 6 and 24 months, and incidence decline after that.  This condition does, however, affect older kids, teenagers, and adults. AOM accounts for about 22 million doctor visits related to AOM each year in the US.

For unexplained reasons, AOM seems to affect men more frequently than women. A prominent indicator of recurrent AOM is the age of the initial episode of infection (particularly before the age of 6 to 12 months). Infants who are breastfeed for three months or longer have a lower risk of developing AOM. Otitis media is substantially more common and severe in native American, first nation, Alaskan, Canadian Inuit, and other indigenous populations.

Can you define what an ear infection is?

A middle ear infection, typically brought on by bacteria, is an inflammation that develops when fluid behind the eardrum becomes clogged. Ear infections can affect anybody, but children are more susceptible than adults. By the time they turn three, at least one ear infection will affect five out of every six kids. Actually, ear infections are the most frequent cause for parents to take their kids to the doctor. Otitis media is the medical term for an ear infection (OM).

What are the signs that indicate an ear infection?

The most typical ear infection is acute otitis media (AOM). The fluid beneath the eardrum is trapped, and the middle ear is infected and enlarged in some areas. This results in ear pain, also known as an earache and can present with a fever.

Otitis media with effusion (OME) is also very common and usually develops when an ear infection has resolved but fluid continues to build up behind the eardrum. Even if a child has OME, a doctor using a specialized tool can see the fluid behind the eardrum.

Even when there is no infection, chronic otitis media with effusion (COME) can develop when fluid stays in the middle ear for an extended period of time or keeps coming back. Children who have COME have a harder time fending off new infections, and it may also damage their hearing.

How can I identify an ear infection in my child?

Most childhood ear infections occur before a child can speak. Here are a few signs to watch out for if your child isn’t old enough to express, “My ear aches.”

What to look for:

Why do ears get infected? 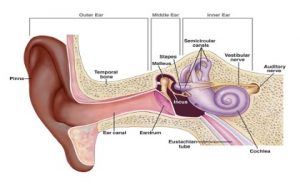 The outer ear, middle ear, and inner ear are the three main components of the ear. The curved flap of the ear leading down to the earlobe is part of the outer ear, also known as the pinna, along with the ear canal, which starts at the entry to the ear and extends to the eardrum. The eardrum a membrane diaphragm that divides the middle ear from the outer ear.

The labyrinth which is located in our inner ear, assists us with maintaining our balance. The cochlea, a component of the labyrinth, is an organ with the shape of a snail that transforms middle ear sound waves into electrical signals. These impulses are sent from the cochlea to the brain via the auditory nerve.

Ear infections might potentially affect other surrounding ear structures. The middle ear and the top section of the throat are connected by a tiny tube called the Eustachian tube. Its duties include providing the middle ear with fresh air, removing fluid, and keeping a steady air pressure between the nose and the ear.

Adenoids are tiny tissue pads that are found above the throat, next to the Eustachian tubes, and behind the back of the nose. Immune system cells make up the majority of adenoids. By trapping microorganisms that enter through the mouth, they prevent infection. 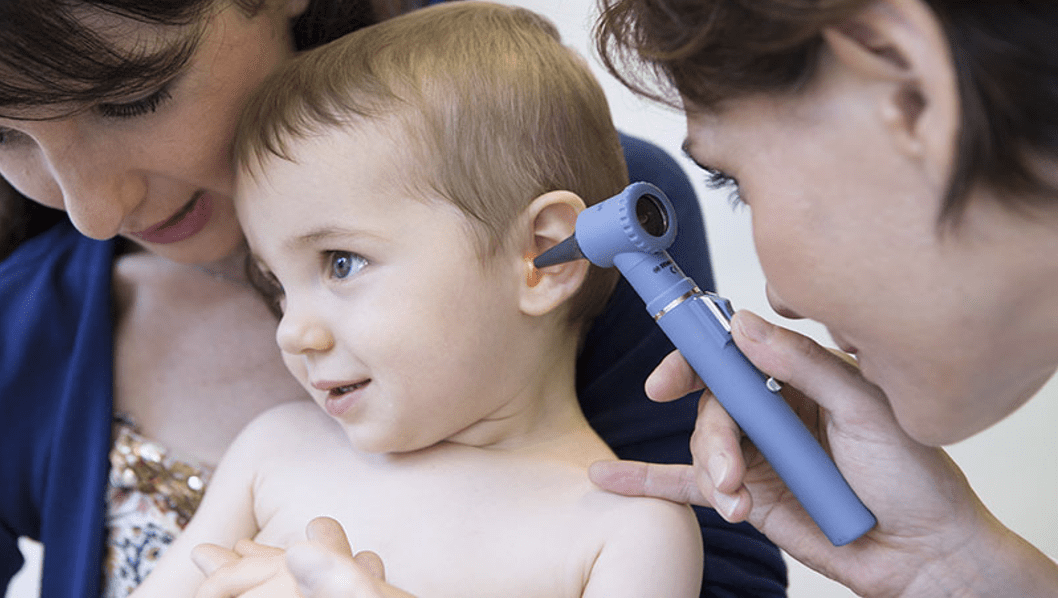 How long will my child need to recover from Otitis Media? Within a few 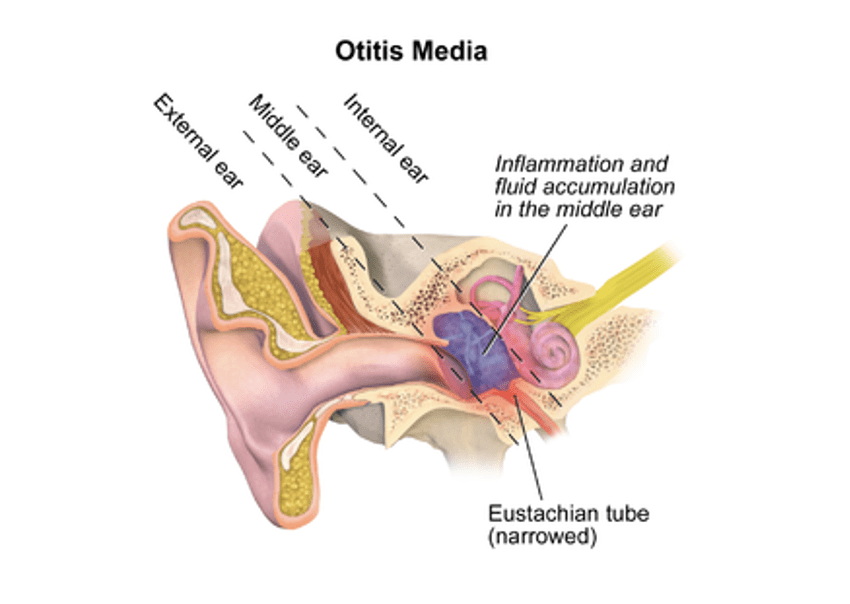 Why are ear infections more common in children than adults? Children are 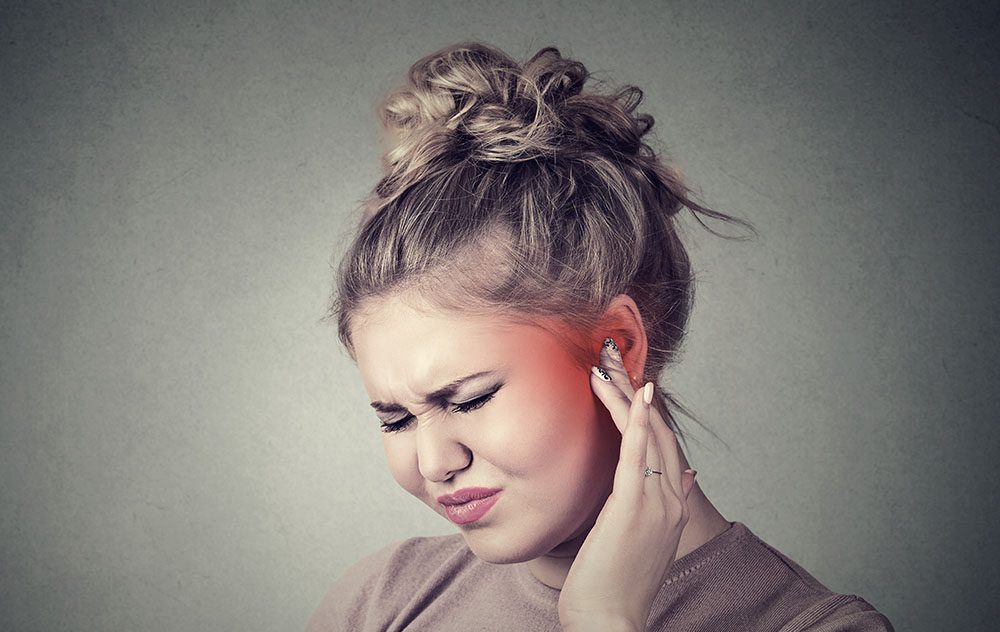 Otitis media has historically been a common health issue, not just in the